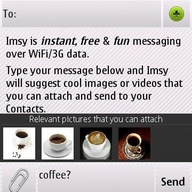 Imsy Messenger for Symbian - Stop spending money on SMS messages!!
Imsy allows you to message your friends for free. Invite your friends and get started. Have lightning fast, real-time chat with friends; add relevant images to your messages based on suggestions from Imsy; instant delivery reports; anonymous chat.
That's not all! Get Birthday reminders for your social network friends, receive exciting content like Weather, Horoscope, Cartoons and more in your Inbox everyday, post status messages to Facebook, Twitter.


What's New in This Release:

· Wider chat bubbles, so that more of a message can be seen on screen
· Unread messages count shown as a badge
· Bigger user and bot icons
· New, richer look for Groups - see who's part of a group at one glance
· Bug fix: some users faced issue with notification sound on Symbian Belle
· Other UI improvements and performance upgrades across the app

· Users on older S60 v3 phones without WLAN support, like N73, N78, N81, E62 had sometimes found that Imsy would not connect even when Internet connectivity is available. That is now fixed.
· On some phones, if the device time was not in sync with local time, there was an issue with the order of messages. Now, all messages should be sorted in the order in which they are sent.
· Some users had reported issues with display of Hindi news in the Messages screen. This has also been fixed.
· App does not prompt for re-registration everytime you change SIM on the phone 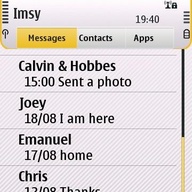 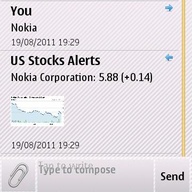 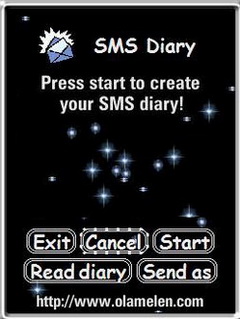 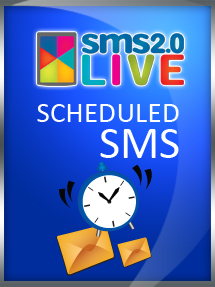 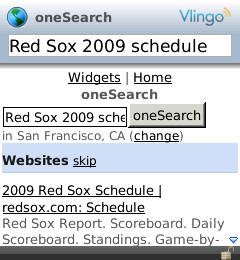 Comments to Imsy Messenger for Symbian