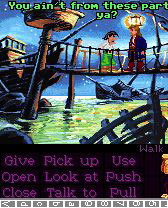 ScummVM is a program which allows you to run certain classic graphical point-and-click adventure games, provided you already have their data files...

vBag is a GameBoy Advance emulator that can play GBA games on your mobile phone. This demo is made by third party other than Vampent. Vampent have tried some improvements with this demo. Note: it is only a demo. It is even not playable because of the low speed. It shows that some other groups have tried to make even greater emulators for symbian mobiles... 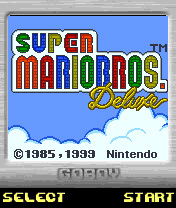 The Original GameBoy Emulator for your phone!...