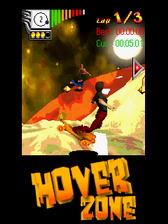 HoverZone - It's the year 2097, and global warming has caused the polar ice caps to melt. This destabilised the gravitational forces that pulled on the Earth in the past. Amidst the death, destruction and destabilisation this caused, a new sport was born.

It originated in the new ghettos where the remnants of the coastal cities migrated. It provided these miserable folk a way to soar above Mother Nature, a link to the simplicity of the past, an arena where the only thing that mattered was how fast you could hover. 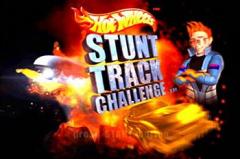 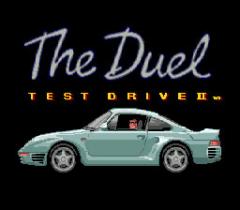 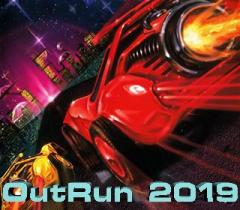 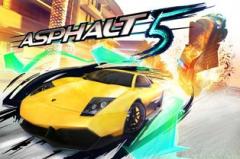 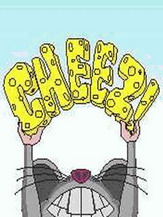