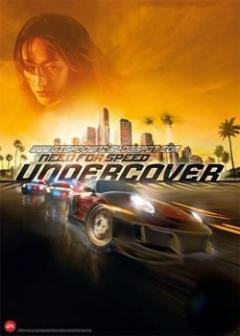 Need for Speed Undercover -  Combining immersive game-play with unsurpassed graphic detail on your mobile, Need For Speed™ Undercover puts you in the driver’s seat. Race against territorial thugs and out drift gang leaders en-route to owning the streets. Prove your skills across 6 different race types and fill your garage with 8 fully licensed cars... 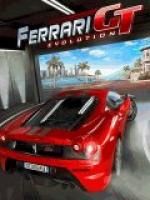 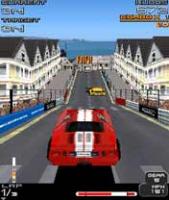 Project Gotham Racing is the ultimate racing challenge that combines speed and skill with style and daring. Choose from the hottest roster of supercars then take to the streets, earning kudos for slick maneuvers and skillful driving... 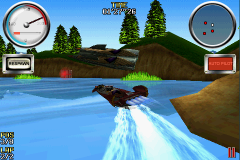 Wave Blazer is power boat racing game for S60v5 such as Nokia 5800, N97 mini, Sony ericsson Satio. WaveBlazer features four different single player game modes, including championship, arcade and beat the clock, as well as a fully stocked multiplayer versus-mode allowing you to face off against other players from all over the world... 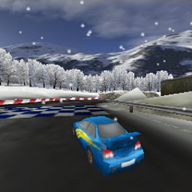 Road to Hell 3D is free game derived from KORa 3D racing game. It consists of 13 selected races from the last year of Online Tour (online championship of KORa). RtH3D is not an easy game. You have to show more than proper driving skills to be fast. You also have to be patient and smart to find the right way. We can keep RtH3D free for you thanks to our sponsors... 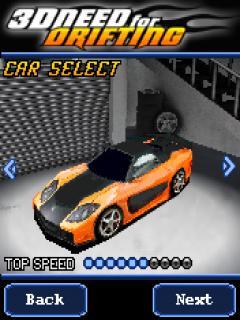 MOTO GP-Do you think you can do better than last year? New season, new bikes, superior challenges! MotoGP09 takes you to the limits of mechanical motorsports. Ride the heftiest bikes and defy the bravest riders of the planet. Race in 17 Grand Prix to prove you've what it takes to be the World Champion in 2009... 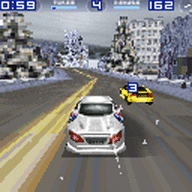 High Speed 3D Free -  Get ready to take to the streets in High Speed 3D, finally the true street racing experience has arrived on your phone. With 20 tracks to race, 9 cars to choose from and a whole host of customisations there ’s plenty here for the petrol-head to tinker with... 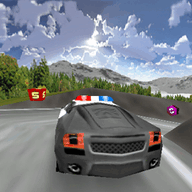 Devil's Ride 3D Free - Have you ever dreamed of making an video game? How would you put everything cool in it? Police cars, extreme sports, a lot of crazy bonuses, trophies, online highscores and all this in the top-notch 3D graphics? Well, we did it and now it's up to you to decide if the result is a great game or a total rubbish...

Simple side scrolling driving game where the player should avoid hitting rocks by jumping over them...