PicoDrive - this is yet another Megadrive / Genesis / Sega CD / Mega CD emulator, which was written having ARM-based handheld devices in mind (such as PDAs, smartphones and handheld consoles like GP2X and Gizmondo of course). The critical parts (renderer, 68K and Z80 cpu interpreters) and some other random code is written in ARM asm, other code is C. The base code originates from Dave's (fdave, finalburn) PicoDrive 0.30 for Pocket PC. The Sega/Mega CD code is roughly based on Stephane Dallongeville's Gens. 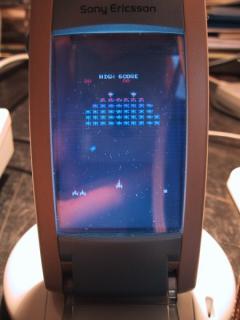 Other Java Freeware of Developer AnotherGuest 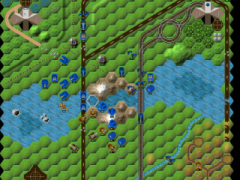 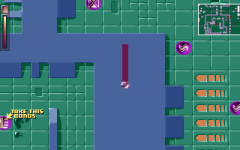 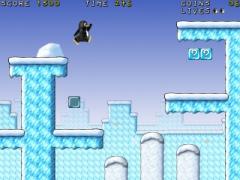