Cosmic Fighters- After an atomic war, the world has been divided in 4 regions that grew up into 4 indipedent civilizations.
The 4 regions are now fighting for dominance over the entire planet. The leaders of the four regions decide to settle this by inviting the best fighters from each region to fight into the ultimate combat: The Cosmic Figthers Tournament. This game is a futuristic version of popular Street Fighter game series, complete with amazing sound and graphics. 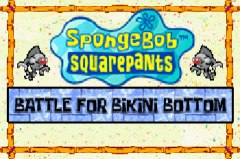 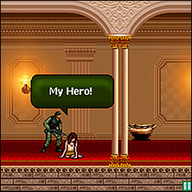 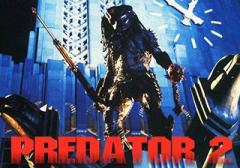