OggPlay (S60 1st Edition) is an Ogg vorbis audio player.
Ogg Vorbis is an audio compression format similar to mp3. However the compressed files are approximately a factor two smaller than mp3 files.

To be more precise an ogg file encoded with 64kbit/sec gives approximately the same level of audio quality as a 128kbit/sec mp3 file.

In addition the ogg format is a free format, i.e. nobody pays license fees when recording or playing music in this format.

Oggplay is able to use standard Symbian MMF plugins. MMF (Multimedia Framework) is a feature of Symbian Operating System that allows (among other things) 3rd parties to use audio decoder plugins. With MMF, Oggplay can use the phone built-in audio decoders (MP3, AAC, MP4), as well as decoders installed by users. The MMF comes bundled together with the Symbian OS 7.0S and above, in the phone firmware, and can't be installed in phones afterwards.

Since Oggplay is able to use both built-in and downloadable plugins, the file formats supported by Oggplay depends a lot on the phone OggPlay is running on.

Next table shows the properties of each phone:

Some phones do not support Apple's iTunes format (M4A). However, M4A is same format as MP4. So to be able to play M4A files on these phones, you'll have to rename the extension of each files to MP4.

Note that installing OggPlay no longer allows oggs and flacs to be played by the built-in music player or used as ringtones. In order to add this functionality download and install the MMF plugin.

2. Select the file random_ringing_tone.ogg to be your ringing tone. The way to do this depends on your device. But it's usually from the profile menu, or from the phone's music player.

3. When you will receive a phone call, the tone will be selected from the .ogg files found in same directory than the random_ringing_tone.ogg. The song played should be different everytime you get a call.

A word of warning... This feature relies a lot on your HW Firmware. It might not work, and there are no guarantees that it will work in all situations. 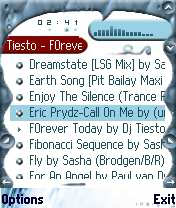 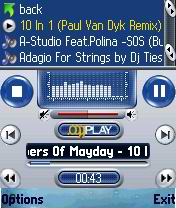 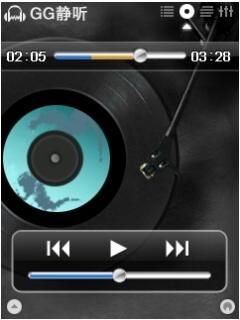 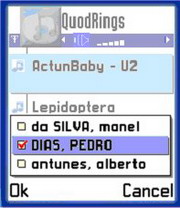 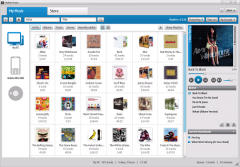 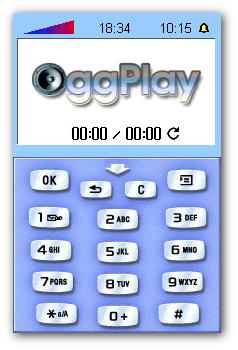