NetQin Antivirus is a free virus scanner and security toolkit for your mobile phone. Mobile phone viruses may not be as common as their big PC-infecting brothers and sisters, but they do exist. The more time we spend online via our handsets, the more viruses will appear. NetQin Antivirus is a utility that works like a traditional PC antivirus, scanning your phone's directories for malicious files or programs. You can stop or pause scans and select specific places for NetQin Antivirus to scan. You will need a reasonable internet plan, because NetQin Antivirus updates from the web regularly, to keep up with new threats as they appear. While this is necessary, it can be a relatively lengthy process. Bear in mind too, that after the first free scan, you may need to pay for certain database updates. Other features NetQin Antivirus is much more than just an antivirus program. You can also use it as a firewall, to grant or deny internet access to certain application. The software comes with a great System Manager section, which lets you view all processes that are running on your phone, as well as managing installed applications and auto-start programs. Unlike certain security tools, NetQin Antivirus is fairly lightweight and won’t drain too many system resources. In general the attractive user interface is very easy to get around. However, the constant alerts that pop up when it has blocked an untrusted app do get annoying. Considering that the current threat level for mobiles is pretty light, NetQin Antivirus is only really worth installation if you download a lot from your phone. NetQin Antivirus is an effective antivirus app for your phone, but comes with all the irritations of protection that PC users are used to! 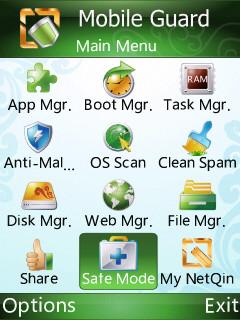 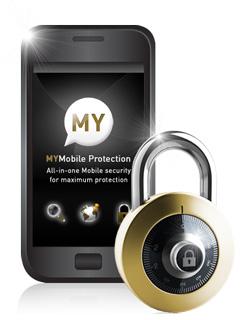 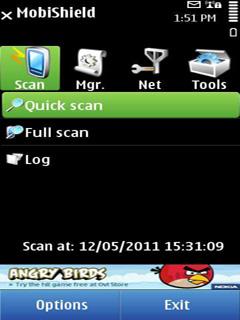 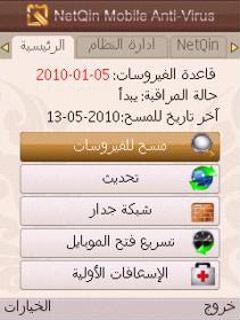